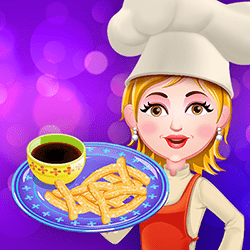 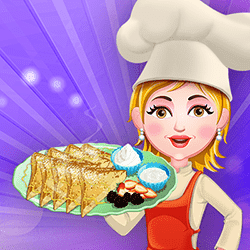 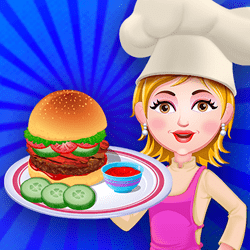 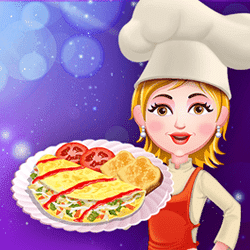 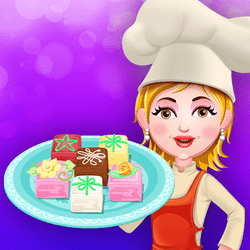 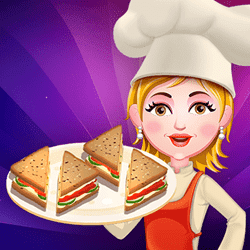 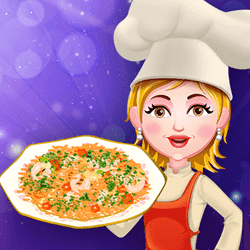 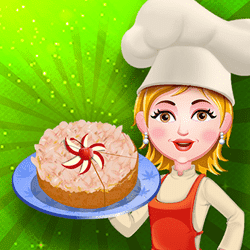 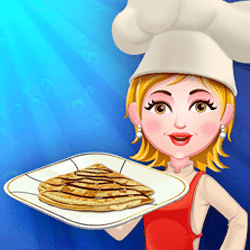 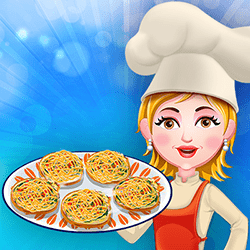 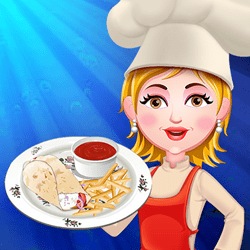 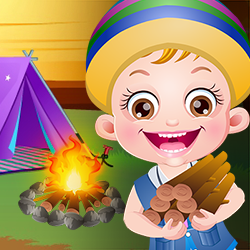 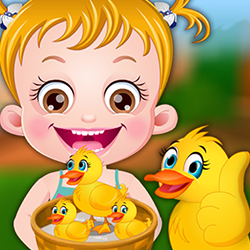 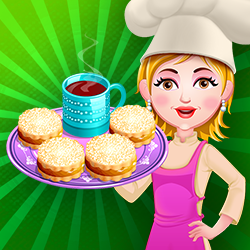 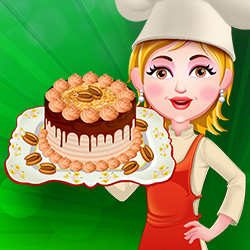 A Baguette is "a long thin loaf of French bread" that is commonly made from basic lean dough. It is distinguishable by its length and crisp crust. A Baguette is made from wheat flour, water, yeast, and common salt. It does not contain additives, but it may contain broad bean flour, soya flour, wheat malt flour. Baguettes, either relatively short single-serving size or cut from a longer loaf, are very often used for sandwiches. Baguettes are often sliced and served with pate or cheese. As part of the traditional continental breakfast in France, slices of baguette are spread with butter and jam and dunked in bowls of coffee or hot chocolate. In the United States, French bread loaves are sometimes split in half to make French bread pizza. Baguettes are closely connected to France and especially to Paris, though they are made around the world. Learn how to make Baguette by following this easy recipe.